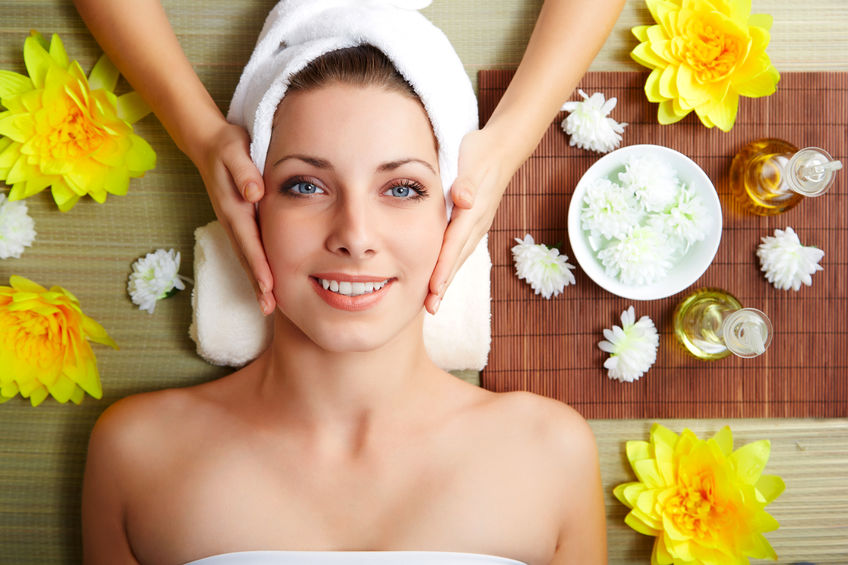 As much as the spa consultants at ISM Spa management company like escaping the summer heat and relaxing with a good movie, we are dedicated first and foremost to developing branded spas that offer unsurpassed service, impressive results, attention to detail, and commitment to continuous improvement.

Of course, Hollywood has produced any number of movies over the years that have been filmed, at least in part, in a spa setting.  One could say that, if you’re in the business of spa management, watching a movie that features a scene-stealing spa could be considered research. Very entertaining research, to be sure, but research, nonetheless.

Spas on the Silver Screen

You may be surprised at how many times movie cameras and crews have captured the beauty and amenities of international hotel and resort spas on film for all of us to enjoy – from Julia Roberts in Pretty Woman to Liam Neeson in Unknown. Here are a few of our favorites:

Marilyn Monroe, Tony Curtis and Jack Lemmon starred in this classic comedy from 1959. Curtis and Lemmon play two Chicago musicians, who had the misfortune to witness a mob massacre. In an attempt to escape from the bad guys, they join an all-girl band heading to Florida. Although San Diego isn’t exactly on the way from Chicago to Florida, the Spa at The Del in the Hotel del Coronado appears in the film.

The Way We Were

At ISM Spa, a boutique spa management company based in Asheville, our innovative approach to spa programming finds its inspiration, not on the silver screen, but in the indigenous characteristics surrounding each individual property’s location.  For more information, please contact us. One of our hotel spa management experts would be happy to speak with you.